Get fresh music recommendations delivered to your inbox every Friday.
We've updated our Terms of Use. You can review the changes here.

by They Called Him Zone 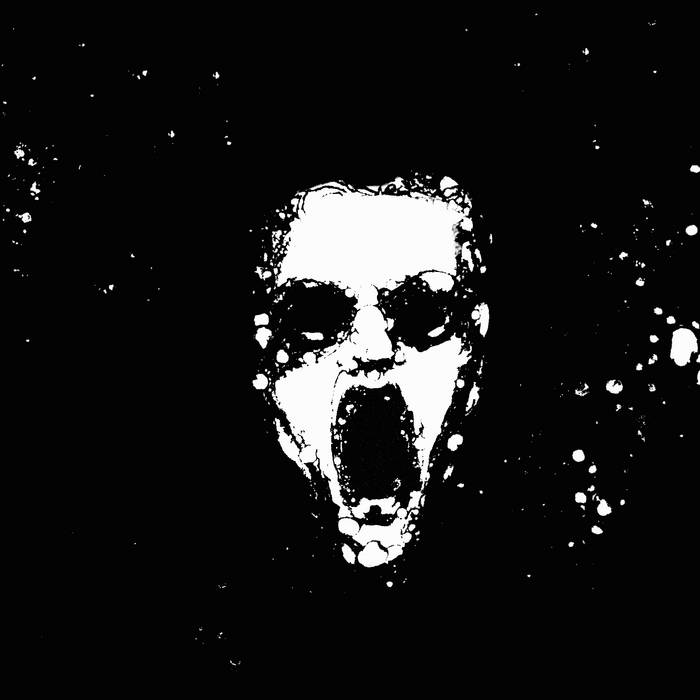 The music of They Called Him Zone combines sultry electronica with chewed-up, modulated guitars evoking rain-drenched, neon-daubed streets, proscribed chemicals, and black-clad malcontents wearing mirror shades after dark. And it’s always dark where they come from…

Formed in Bradford, UK in 2016 the band is Mik Davis (vocals, programming) and Steve Maloney (guitar, programming, vocals). Live they are joined onstage by John Bradford, who performs on keyboards and percussion. Their approach combines a love of post-punk abrasiveness and electronic experimentation with a pop sensibility, albeit one at the darker end of the spectrum.

"... a band creating stunning work whereby they have taken the choice cuts of the past and welded them to the present... " James Fleming, Modern Retro Magazine

Their highly acclaimed debut EP 'Miami', appeared in early 2016 receiving global airplay and plays on BBC Introducing. A new six track mini-album titled Crow Swan Wolf is due for release 20th February 2017. The band are currently working on new material and live shows around the UK and Europe.

They Called Him Zone Bradford, UK

Bandcamp Daily  your guide to the world of Bandcamp